Create the page "Monsters of the 2010's" on this wiki! See also the search results found. 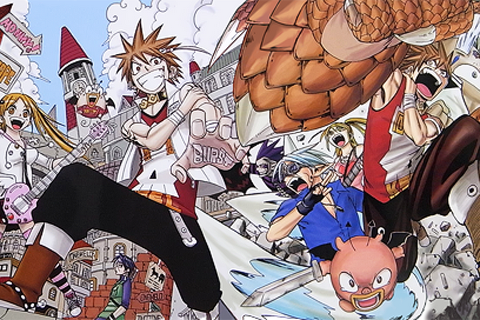 Buster Keel! (バスターキール!, Basutā Kīru!) is a Manga series written and illustrated by SAKAMOTO Kenshirou. It has been running in Kodansha's monthly Shonen Rival since October 4, 2008, ending with it's 47th chapter in July 2012. "Adventurers" are the group of…