The main monsters from the 2005 film, Pterodactyl. These dinosaurs arose when an earthquake causes a volcano that has been dormant since Jurassic to spill out eggs that they hatched from. 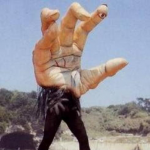 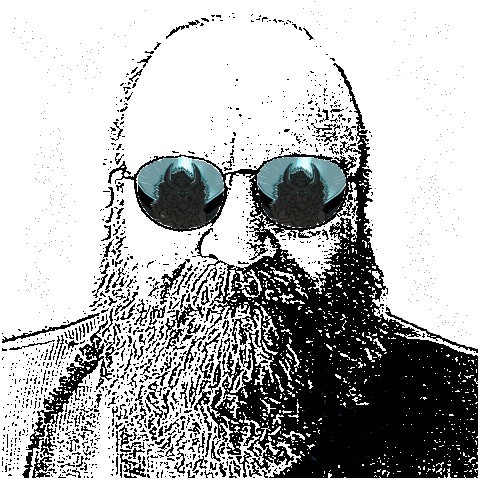